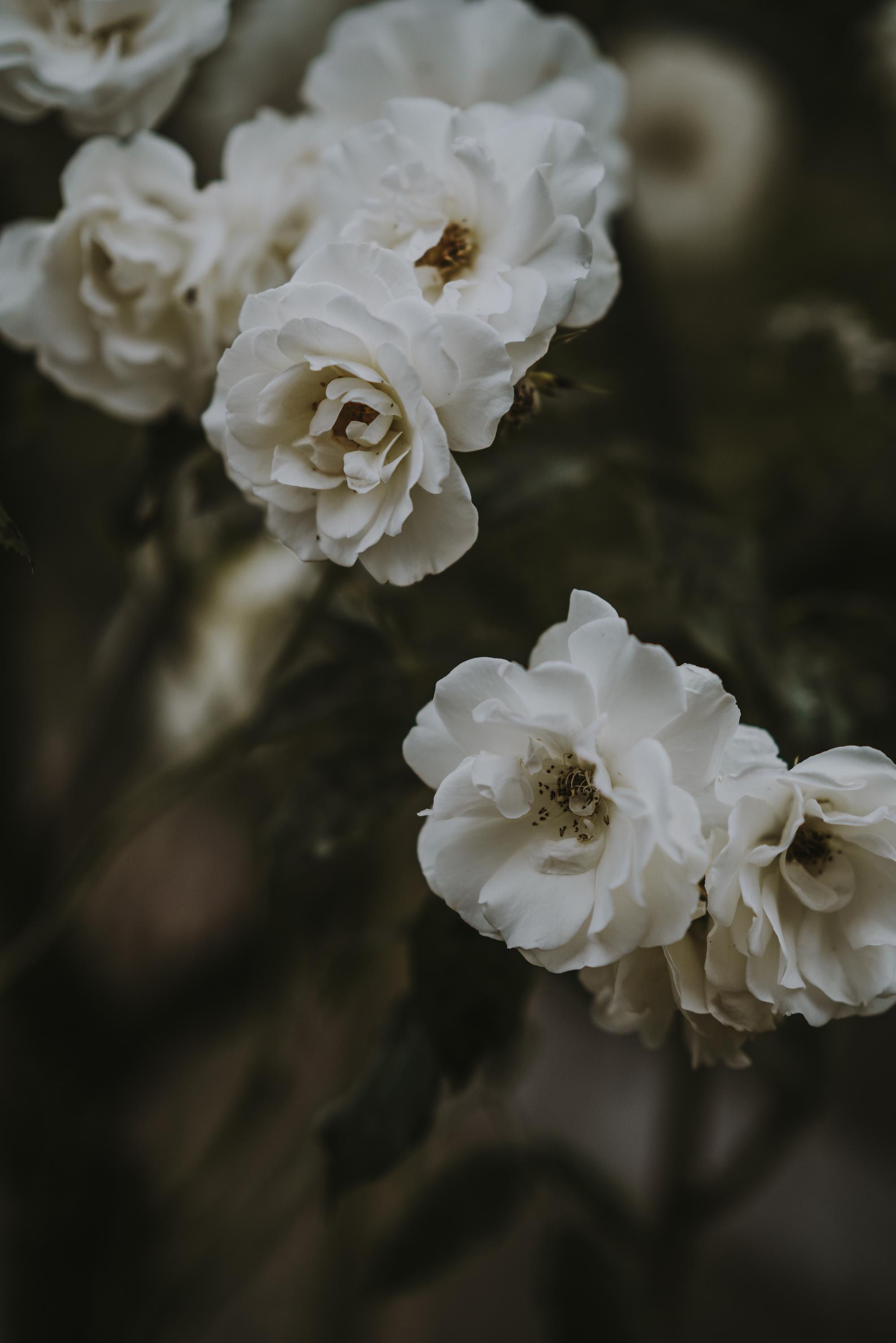 I am a 2001 graduate of  the New York School  of Culinary Education located in  NY, NY  where I  received a diploma in Pastry Arts . Although I enjoy baking, I prefer to  decorate faux cakes that can  you can pass off as the real deal or just display it as a centerpiece.  In 2013 I started an  on line cake rental company soon after I had my children's birthday party  at  the  family owned Jersey Shore Pirates place in Brick, www.jerseyshorepirates.com. I wanted to have an  over the top  pirate theme birthday cake but time did not permit me to make my own so  I had to settle for cupcakes with skull lollipops inserted into them. It was at that moment that I said to myself  " it would be so great if there was a place where I could just  go rent  a theme cake to pass of as the actual cake or as a centerpiece and all I would need to do is serve from an  affordable sheetcake.". I called the owners at  Jerseyshore pirates  to ask them if they would  refer my services...because I knew there were other moms out there like me who would love to have an affordable alternative for a pirate theme cake. They agreed and one of their customers  ordered a fake 3-D  pirate ship cake which was a replica of   "Bucky" from the Disney show , "Jake and the Neverland Pirates" .  It came out great! Their customer was so thrilled how real it looked and loved the idea of passing it off as the real thing. To date I  am still  being referred to their customers on their website.

Although this fake cake concept has been around for decades and is well known in the wedding industry, it's my goal to mainstream renting centerpiece cakes for any celebration  so everyone  could have the cake of  their dreams at an affordable  price ! Now you can have your  fake  and eat cake too! Why settle for an ordinary cake ? when you can rent an extraordinary cake, get the look for less and save People who spend money on those showpiece cakes tend to compromise on the other things they would want at their party such as a clown, bigger venue etc. but now you can still have that showpiece cake to display and have the extra money to put toward the extras to make your party spectacular and unforgettable. If having a fake display is not for you, we would be happy to create a real custom  showpiece cake within your  budget.  I look forward to saving you money by renting you one of our  faux cakes ! Just remember it's a piece of cake to rent a fake!